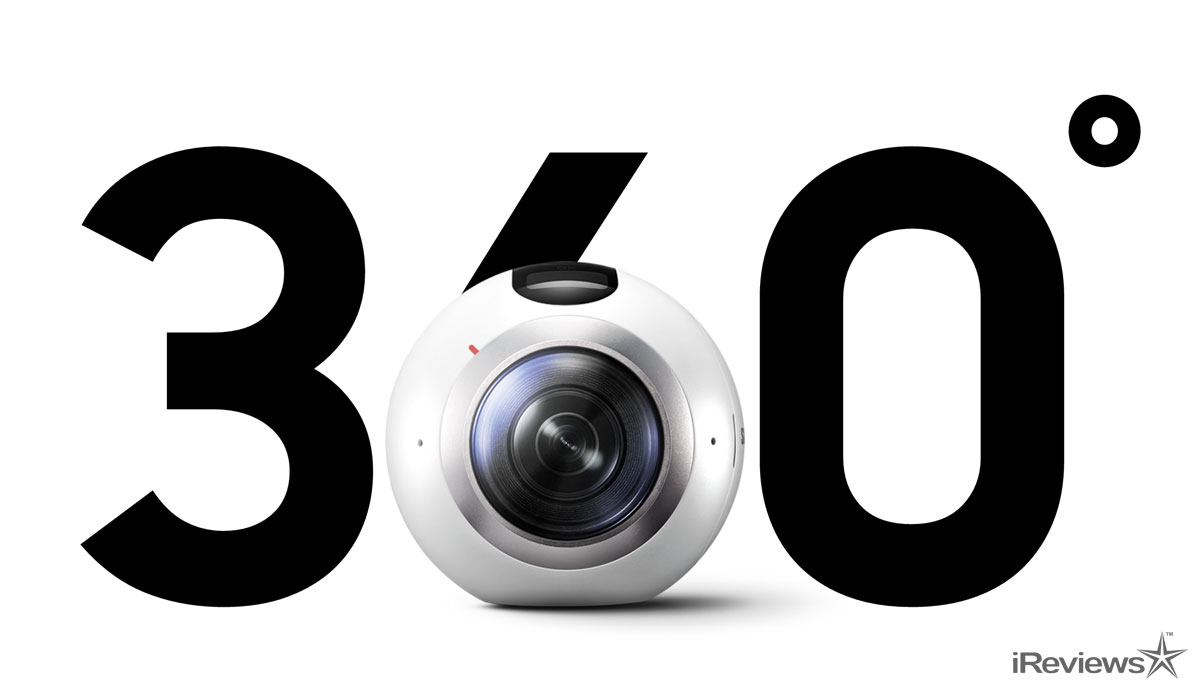 iReviews has put together its list of the Top 5 Best 360 Cameras of 2017 and it’s impressive. Whether it’s the VIRB 360, the Samsung Gear 360, Nikon KeyMission, 360fly 4K, or the Ricoh Theta S – all of these state-of-the-art digital cameras are designed to capture high-quality panoramic footage and brilliant still images. As an added bonus, a few of the cameras on the list come equipped with GPS, Altimeter, Barometer and Accelerometer sensors which seamlessly integrate with the latest augmented reality technology – transforming your footage into fully immersive 360-content with data overlay.

As with most smart devices, the Best 360 cameras are nothing without their intuitive companion apps. Whether you want to view, edit, share, or live stream your content, apps are designed to make the post-production process a seamless one. From 4K spherical stabilization technology to G-Metrix data overlay, 360 camera technology has grown by leaps and bounds over the past few years. One would think that would compromise the durability of these high-tech devices. Instead, consumers have the option of selecting cameras that are waterproof, shockproof, freezeproof, etc.